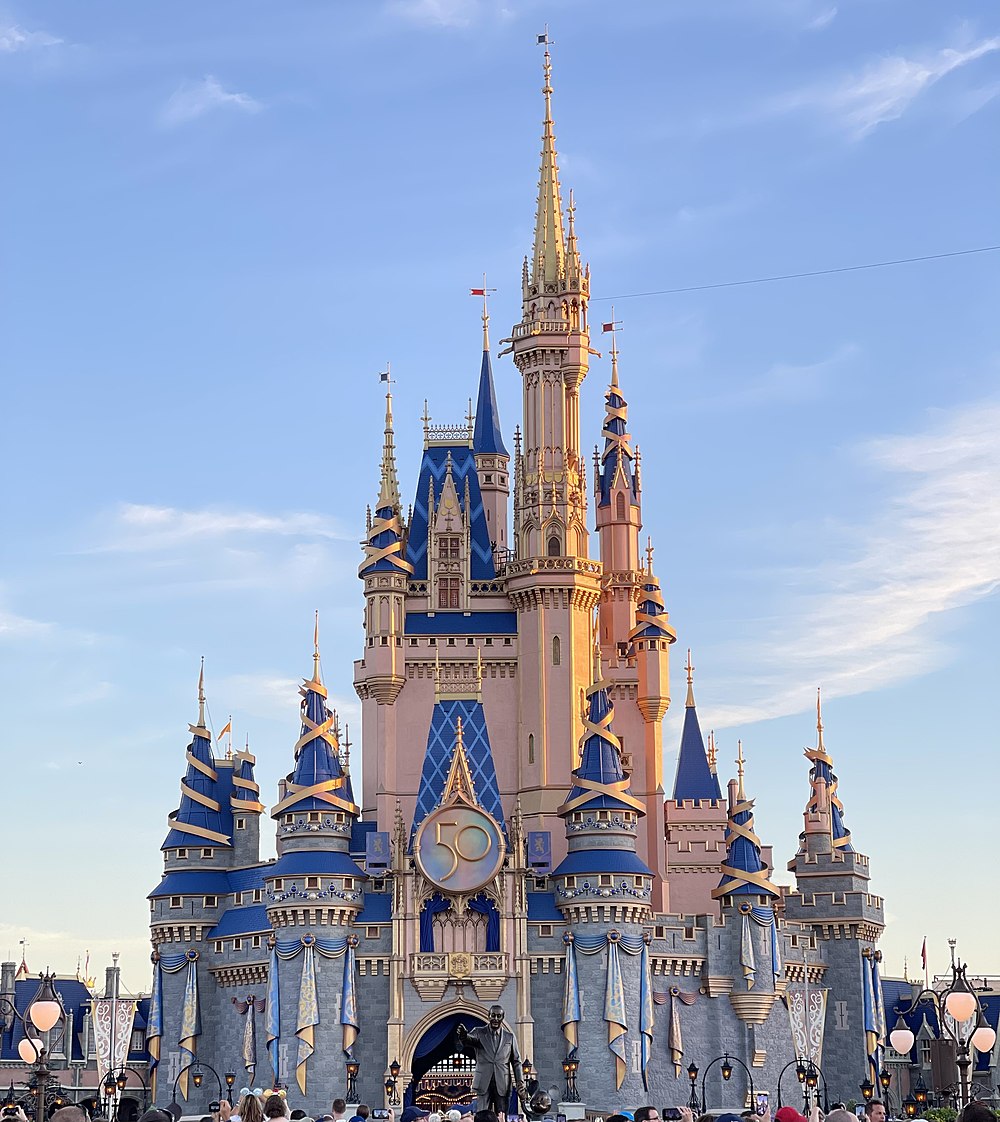 Submit a review of Magic Kingdom

This article uses material from the Wikipedia article “Magic Kingdom“, which is released under the Creative Commons Attribution-Share-Alike License 3.0.