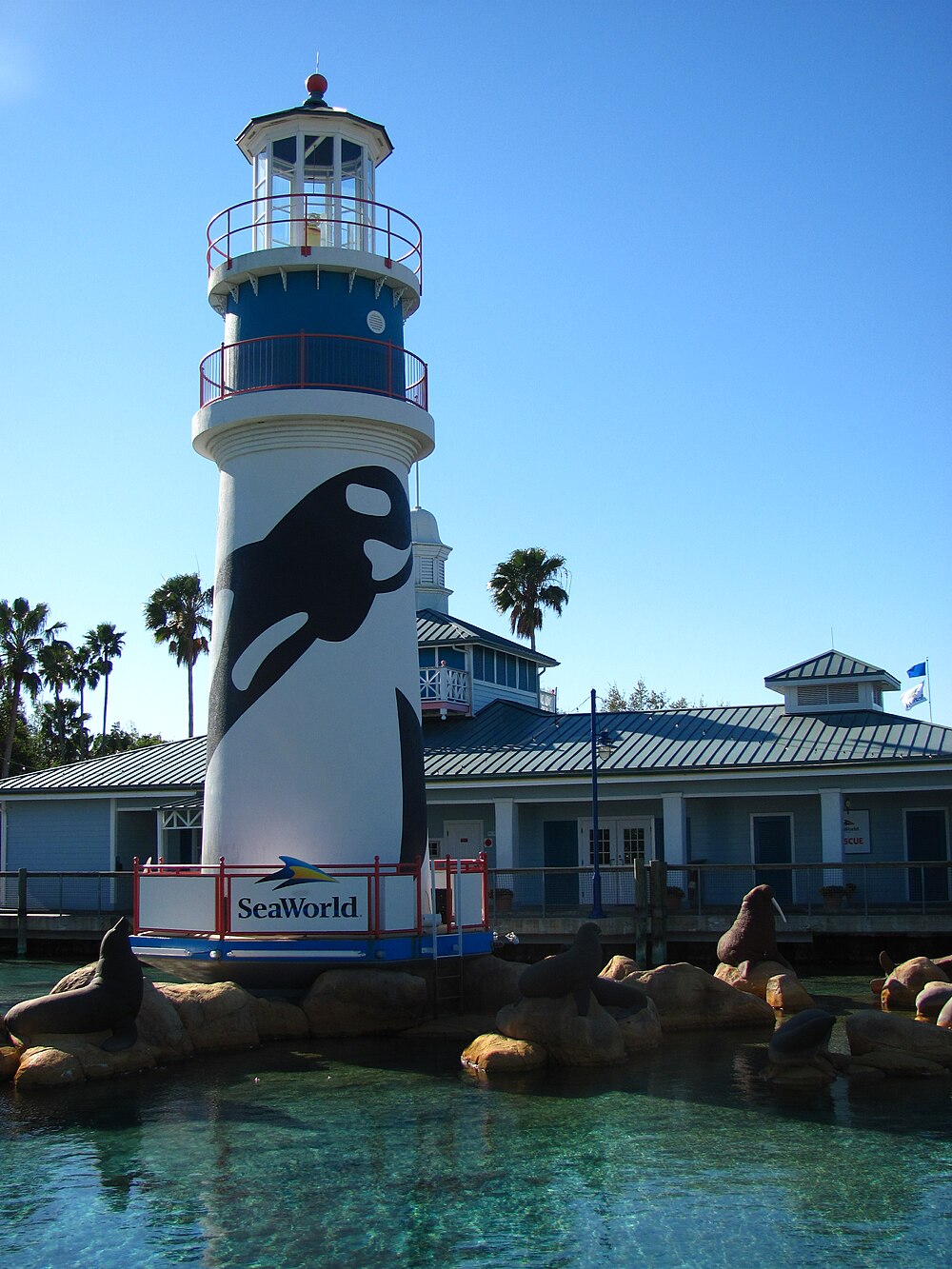 SeaWorld Orlando is a theme park and marine zoological park, in Orlando, Florida. It is owned and operated by SeaWorld Parks & Entertainment. When combined with its neighbors Discovery Cove and Aquatica, it forms SeaWorld Parks and Resorts Orlando, an entertainment complex consisting of the three parks and many hotels. In 2018, SeaWorld Orlando hosted an estimated 4. 594 million guests, ranking it the 10th most visited amusement park in the United States.

Submit a review of SeaWorld Orlando

This article uses material from the Wikipedia article “SeaWorld Orlando“, which is released under the Creative Commons Attribution-Share-Alike License 3.0.