Trying To Catch the Superbloom? Timing Is Everything in Walker Canyon 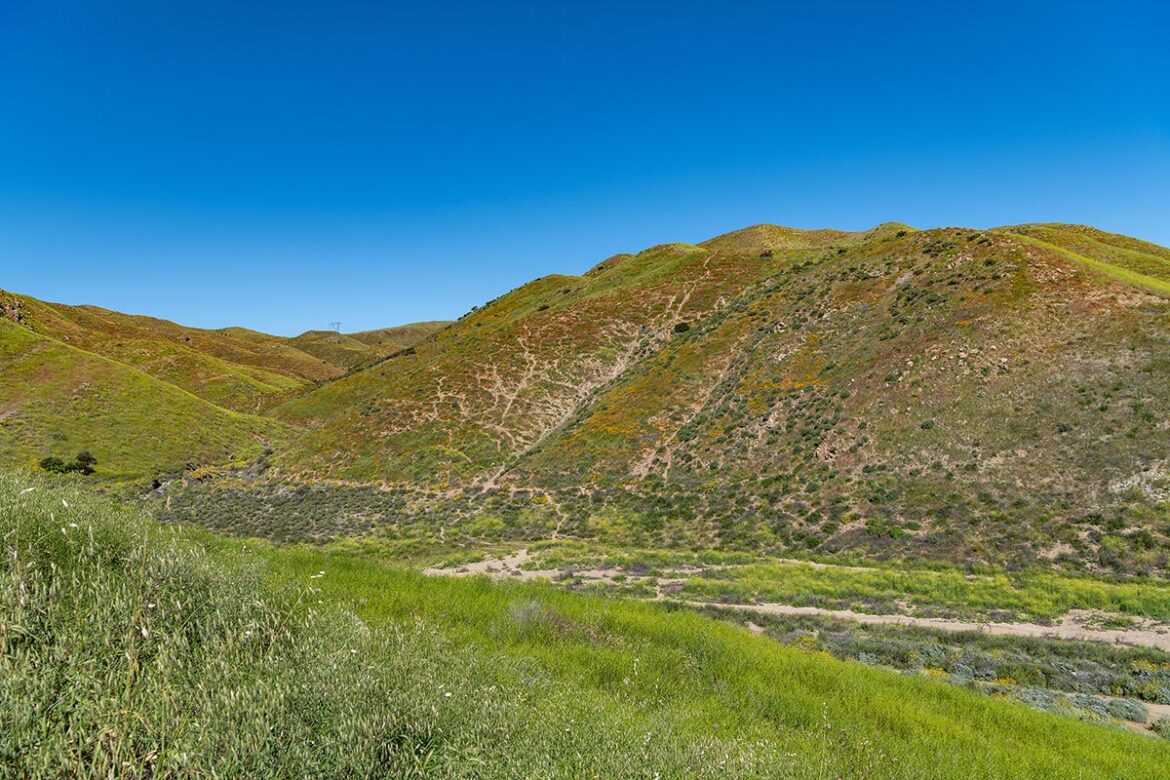 The super bloom was basically over by the time we got around to visiting the Walker Canyon Poppy Fields on April 10, 2019.

Unfortunately, when it comes to a superbloom, timing is everything. By the time we had a chance to visit Lake Elsinor, the best of visuals had mostly wilted, leaving behind mere shadows of what had been the region’s most spectacular spring in recent memory.

By April 10, the show was all but over at Walker Canyon. Hundreds of flower-peeping tourists and a handful of Instagram Influencers who were late to the party descended upon poppy field, only to find muted colors and dying flowers. At the peak of the bloom, local officials had to close down access to the fields, as overcrowding created major traffic jams on I-15 and local access roads.

Oh yeah, and influencers laying in the fields looking for the perfect selfie also fell victim to rattlesnake bites!

Anyway, forgive our pictures, which aren’t nearly as impressive as they should be. We were late to the party.

Peter is a travel junkie and photography enthusiast based in North Carolina. He's been to 47 states and 27 National Parks.

Chasing the Snow for a Photography Class at Zion National Park