Abbey Creek Vineyard is historic in more ways than one. Firstly, winemaker Bertony Faustin became the first recorded Black winemaker in Oregon in 2008. The Brooklyn-born Faustin was raised by Haitian-immigrant parents, and was spurred into the wine industry after the death of his father.

The property itself was only home to a few rows of grapes before Faustin came along. Those first vines were planted back in the 1980s as a tax deferral plan by the previous owners. When Faustin established the winery, he added seven acres of grapes, and did something else a little unusual for a winemaker: he also declared abstinence from alcohol.

The vineyard and main tasting room, known as The Crick, is located outside of traditional “wine country,” in North Plains, which is west of Portland. According to Faustin, “We took the opportunity to build outside of traditional wine country to continue to show that it has always been bigger than wine.” There is also a second tasting room, located in Portland itself. 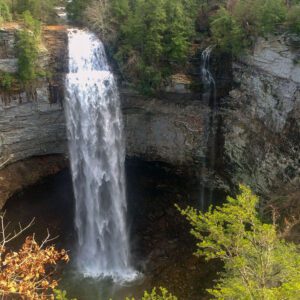 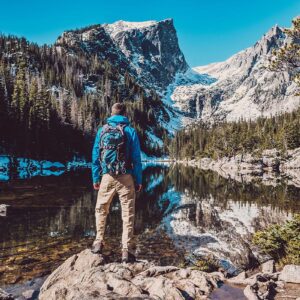 The Best Fall Foliage Hikes in Colorado
It’s the end of September and that means the leaves are starting to turn in the mountains, while foggy mornings make for some impressive photographs. With thousands of trails in…
Popular Trips: