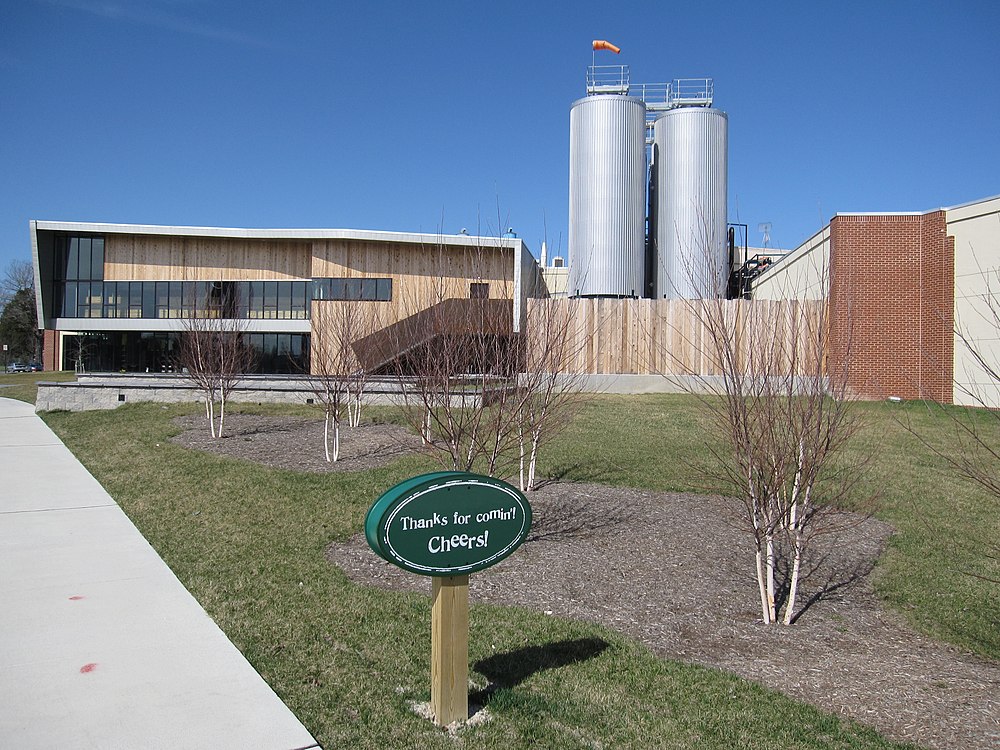 Dogfish Head Brewery is a brewing company based in Milton, Delaware founded by Sam and Mariah Calagione and, as of 2019, owned by the Boston Beer Company. It opened in 1995 and produces 262,000 barrels of beer annually. Select brews (including many of the brewery’s seasonal and one-off selections) can be found in 31 U.S. states, plus Washington, D.C. Dogfish Head also licenses “Dogfish Head Alehouse” with three locations in Gaithersburg, Maryland, Falls Church, Virginia, and Fairfax, Virginia. Beer-paired food and vintage bottles of Dogfish Head’s seasonal beers are available at their alehouses, as well as kegged offerings of their staple beers. The company also has a restaurant called Dogfish Head Brewings & Eats along with a seafood restaurant called Chesapeake & Maine that only sources seafood from the waters of the Chesapeake Bay and Maine. Both are located in Rehoboth Beach, Delaware.

The brewery was featured prominently in the documentary Beer Wars and was the subject of the Discovery Channel series Brew Masters, which premiered Sunday, November 21, 2010. The brewery takes its name from Dogfish Head, Maine, where Calagione spent summers as a child.

This article uses material from the Wikipedia article “Dogfish Head Brewery“, which is released under the Creative Commons Attribution-Share-Alike License 3.0.