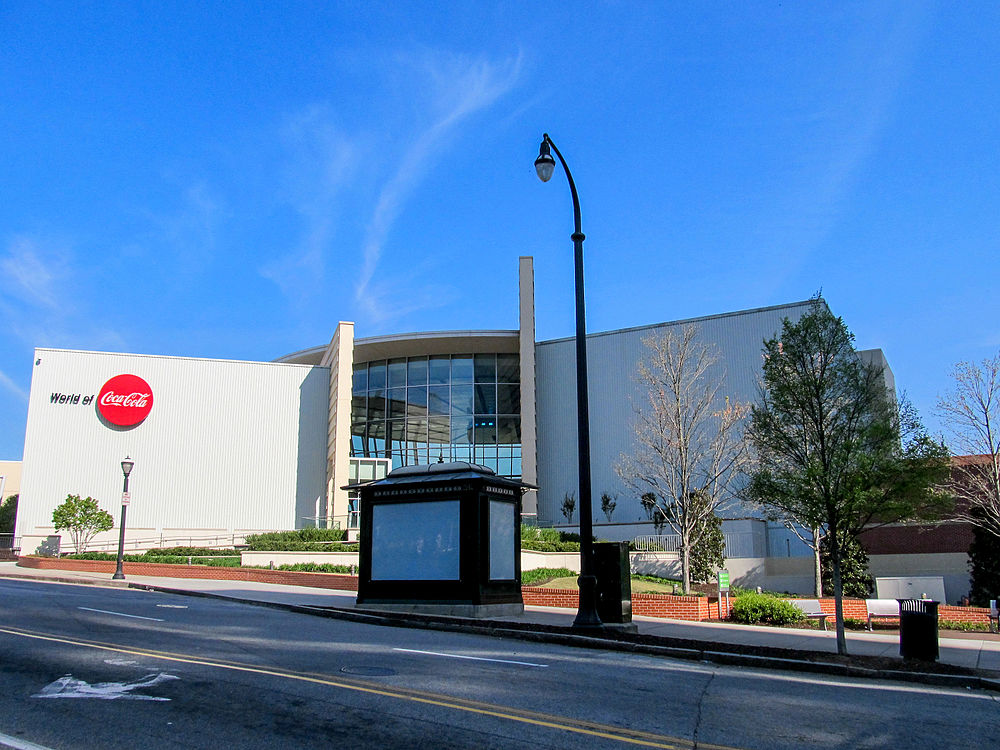 The World of Coca-Cola is a museum, located in Atlanta, Georgia, showcasing the history of the Coca-Cola Company. The 20-acre (81,000 m2) complex opened to the public on May 24, 2007, relocating from and replacing the original exhibit, which was founded in 1990 in Underground Atlanta. There are various similar World of Coca-Cola stores in locations such as Las Vegas and Disney Springs.

Lists & Guides Including World of Coca-Cola

Submit a review of World of Coca-Cola

This article uses material from the Wikipedia article “World of Coca-Cola“, which is released under the Creative Commons Attribution-Share-Alike License 3.0.