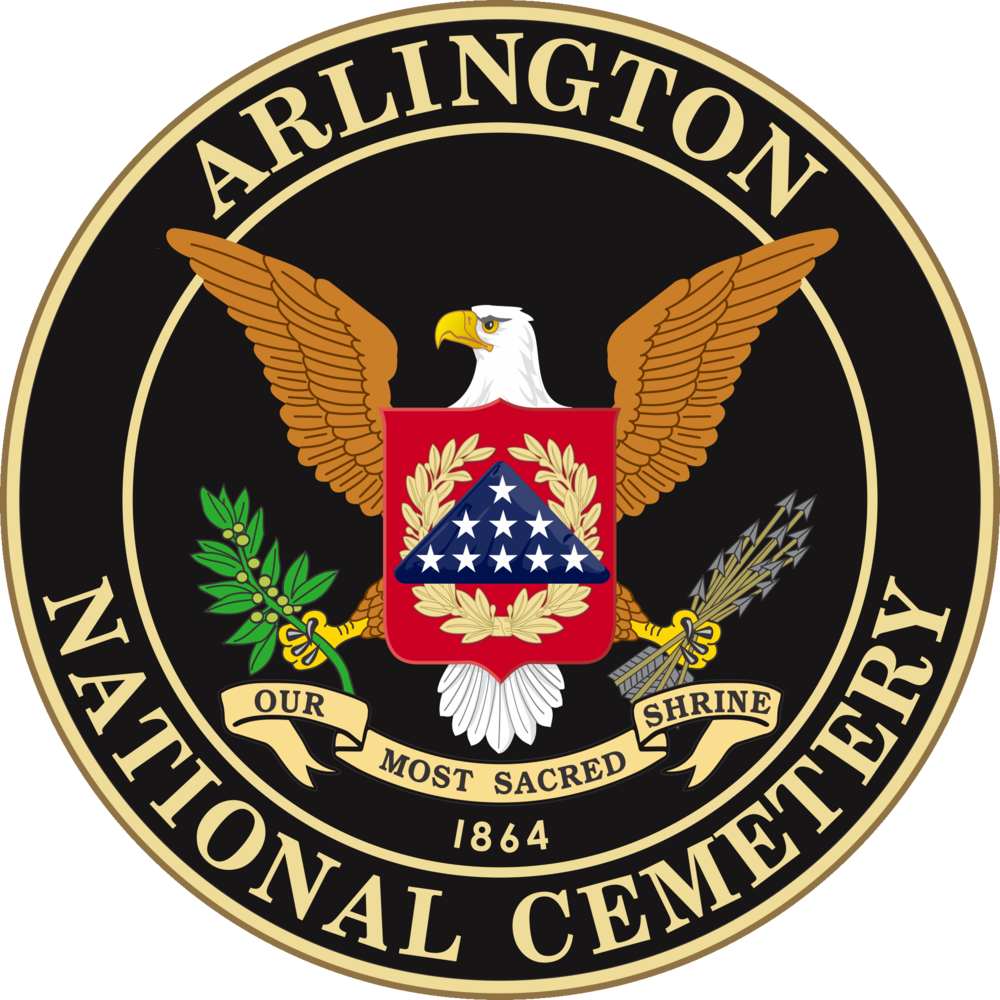 The national cemetery was established during the Civil War on the grounds of Arlington House, previously the estate of Mary Anna Custis Lee, a great-granddaughter of Martha Washington and wife of Robert E. Lee. The Cemetery, along with Arlington House, Memorial Drive, the Hemicycle, and Arlington Memorial Bridge form the Arlington National Cemetery Historic District, listed on the National Register of Historic Places in April 2014.

This article uses material from the Wikipedia article “Arlington National Cemetery“, which is released under the Creative Commons Attribution-Share-Alike License 3.0.