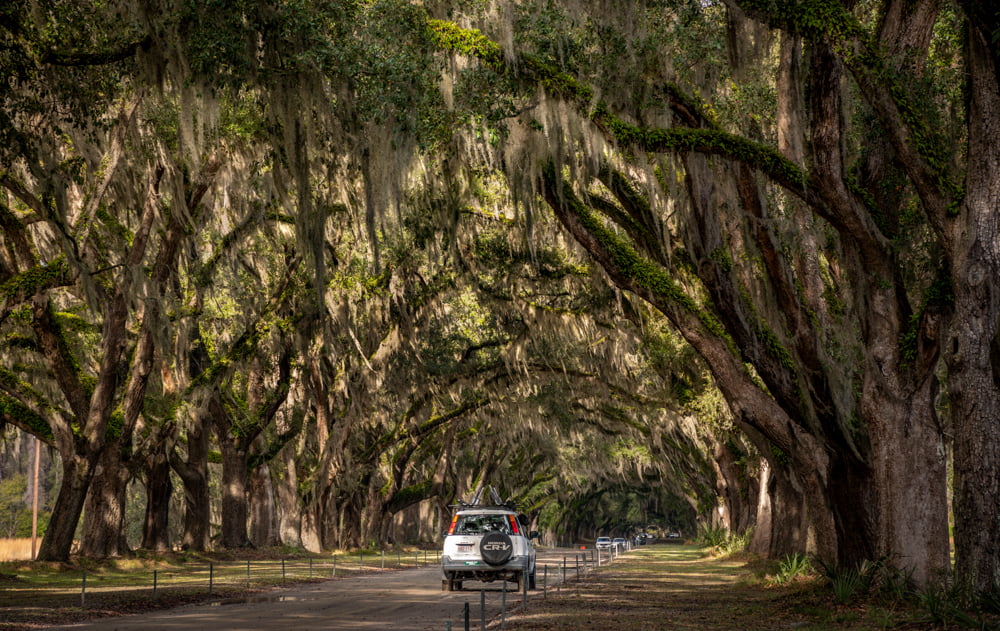 The Wormsloe Historic Site, informally known as Wormsloe Plantation, is a state historic site near Savannah, Georgia, in the southeastern United States. The site consists of 822 acres (3. 33 km2) protecting part of what was once the Wormsloe Plantation, a large estate established by one of Georgia's colonial founders, Noble Jones (c. 1700-1775). The site includes a picturesque 1. 5 miles (2. 4 km) oak avenue, the ruins of Jones' fortified house built of tabby, a museum, and a demonstration area interpreting colonial daily life.

In 1736, Noble Jones obtained a grant for 500 acres (2. 0 km2) of land on the Isle of Hope that would form the core of Wormsloe. He constructed a fortified house on the southeastern tip of the island overlooking the Skidaway Narrows, a strategic section of the Skidaway River located along the Intracoastal Waterway roughly halfway between downtown Savannah and the Atlantic Ocean. The fortified house was part of a network of defensive structures established by James Oglethorpe, founder of Georgia, and early Georgia colonists to protect Savannah from a potential Spanish invasion. Jones subsequently developed Wormsloe into a small plantation, and his descendants built a large mansion at the site which they used as a country residence.

This article uses material from the Wikipedia article "Wormsloe Historic Site", which is released under the Creative Commons Attribution-Share-Alike License 3.0. 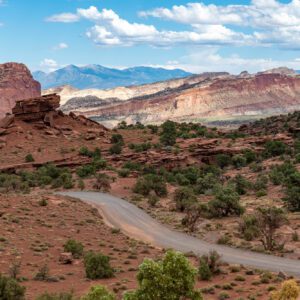 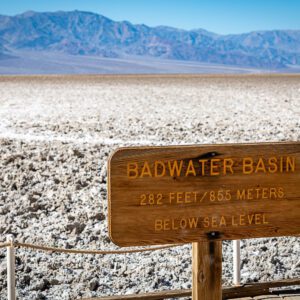 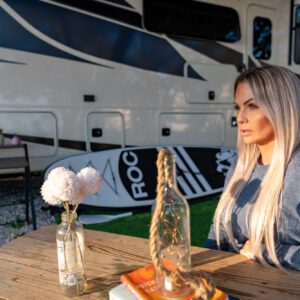 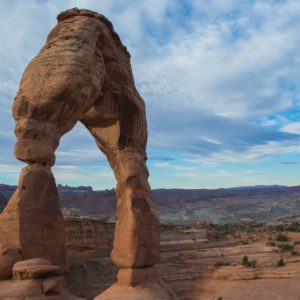