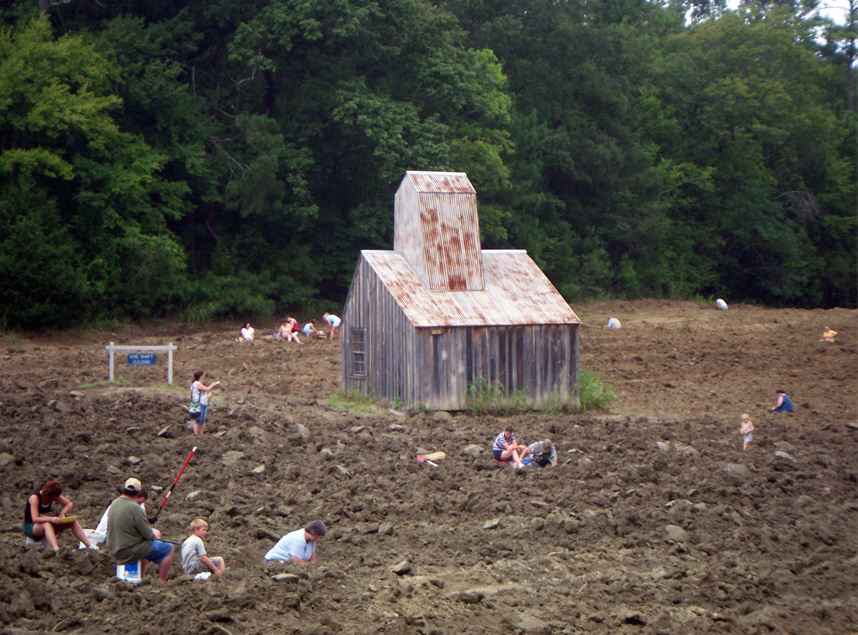 Crater of Diamonds State Park is a 911-acre (369 ha) Arkansas state park in Pike County, Arkansas, in the United States. The park features a 37. 5-acre (15. 2 ha) plowed field, the world’s only diamond-bearing site accessible to the public. Diamonds have continuously been discovered in the field since 1906, including the Strawn-Wagner Diamond. The site became a state park in 1972 after the Arkansas Department of Parks and Tourism purchased the site from the Arkansas Diamond Company and Ozark Diamond Mines Corporation, who had operated the site as a tourist attraction previously.

Submit a review of Crater of Diamonds State Park

This article uses material from the Wikipedia article “Crater of Diamonds State Park“, which is released under the Creative Commons Attribution-Share-Alike License 3.0.