Faneuil Hall ( or ; previously ) is a marketplace and meeting hall located near the waterfront and today’s Government Center, in Boston, Massachusetts. Opened in 1742, it was the site of several speeches by Samuel Adams, James Otis, and others encouraging independence from Great Britain. It is now part of Boston National Historical Park and a well-known stop on the Freedom Trail. It is sometimes referred to as “the Cradle of Liberty”, though the building and location have ties to slavery. In 2008, Faneuil Hall was rated number 4 in “America’s 25 Most Visited Tourist Sites” by Forbes Traveler.

This article uses material from the Wikipedia article “Faneuil Hall“, which is released under the Creative Commons Attribution-Share-Alike License 3.0. 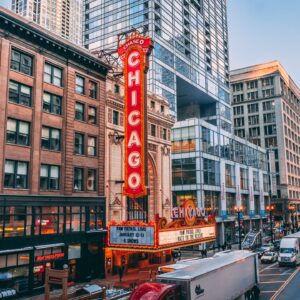