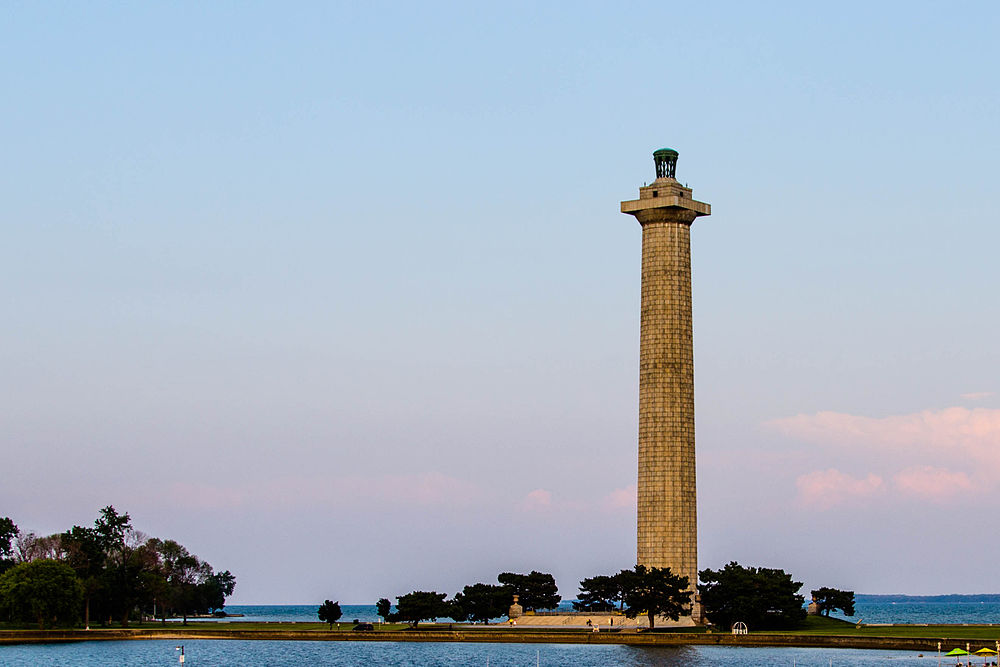 Perry’s Victory and International Peace Memorial commemorates the Battle of Lake Erie that took place near Ohio’s South Bass Island, in which Commodore Oliver Hazard Perry led a fleet to victory in one of the most decisive naval battles to occur in the War of 1812. Located on an isthmus on the island, the memorial also celebrates the lasting peace between Britain, Canada, and the United States that followed the war.

Submit a review of Perry's Victory and International Peace Memorial

This article uses material from the Wikipedia article “Perry’s Victory and International Peace Memorial“, which is released under the Creative Commons Attribution-Share-Alike License 3.0.