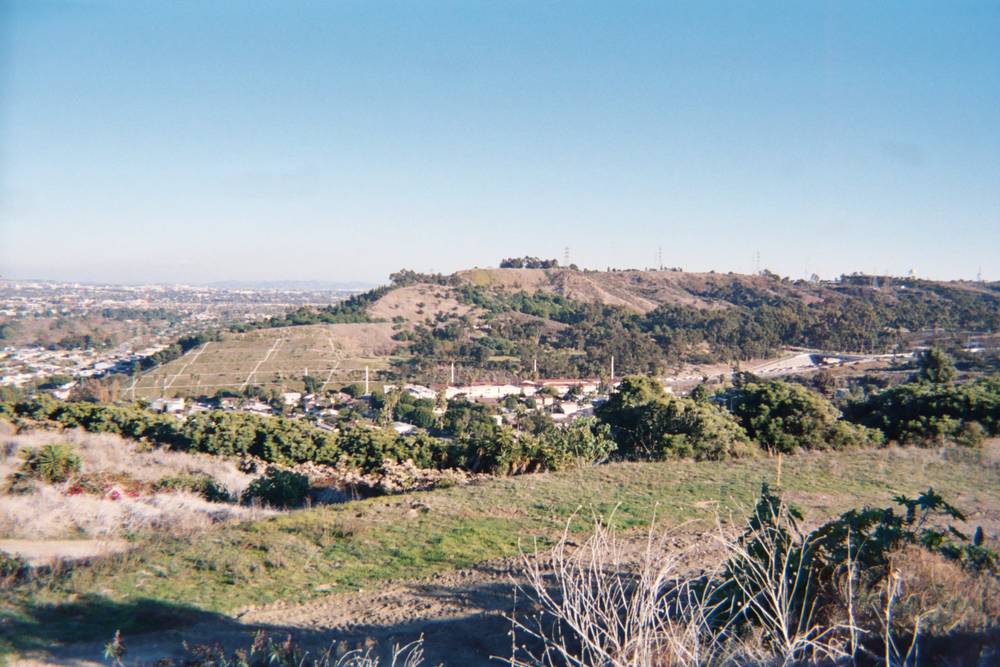 Kenneth Hahn State Recreation Area, or Kenneth Hahn Park, is a state park unit of California in the Baldwin Hills Mountains of Los Angeles. The park is managed by the Los Angeles County Department of Parks and Recreation. As one of the largest urban parks and regional open spaces in the Greater Los Angeles Area, many have called it “L.A. ‘s Central Park”. The 401-acre (1. 62 km2) park was established in 1984. “Few Southern Californians seem to know about a park in Baldwin Hills, but the clean, well-developed park is no secret to nearby residents, who enjoy weekend picnics and barbecues on the expansive lawns,” wrote the Los Angeles Times in 1988.

This article uses material from the Wikipedia article “Kenneth Hahn State Recreation Area“, which is released under the Creative Commons Attribution-Share-Alike License 3.0.